What’s is a Sissy?

What is Sissy Play?

It’s a way of creating a strong power dynamic between two or more people and relies on gender stereotypes to work. 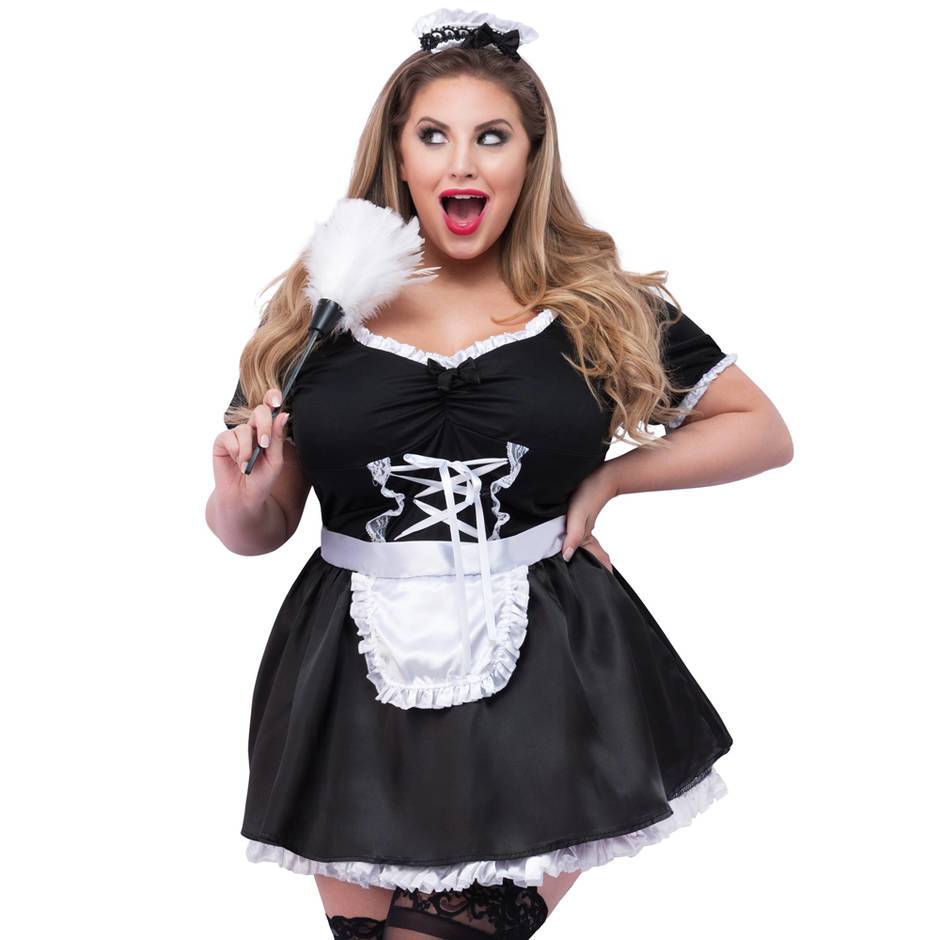 Generally speaking, sissification or sissy training is the process whereby a submissive man emasculates himself, and takes on personality traits or roles usually associated with women.

He effectively becomes a caricature of what a woman is, based on societal stereotypes.

This can include anything from wearing a dress and tights, to softened body language, wearing lots of pink, or only responding to a feminine name. It generally delves further than simply crossdressing.

For example, a ‘Maid Sissy’ cooks, cleans and wants to take on domestic chores.

Some sissy play is a form of humiliation, while other sissys concentrate more on the role reversal, age play and gender bending aspects of this roleplay.

Why Do People Do it?

Not only does does power play require complete and utter trust from both/all parties, but the act of stepping outside of your usual role/headspace offers healthy escapism and an opportunity to learn something about yourself, as well as your partner(s).

The long term benefits of power play within a relationship (when explored safely) include improved intimacy, greater trust, more open communication and, of course, a banging sex life!

All power play can lead to heightened emotions, and it’s quite normal for a sub to feel overwhelmed with feelings after an intense play session, especially if humiliation or sadomasochism is involved.

If your Sissy Play session involves someone who identifies as a woman in everyday life, it can be especially important for them to have a good aftercare chat, no matter which role they played in the scene.

As mentioned earlier, Sissy Play relies on societal stereotypes in order to work. Unfortunately, some sections of society still paint women as ‘weak’, ’emotional’ and ‘less able’ than men, which most women aren’t exactly cool with.

Bringing real life societal inequalities into play can leave some players feeling inadequate, downtrodden or sad, as it can bring real life difficulties to the surface.

It’s for this reason that it’s really important for couples (particularly straight couples) who use Sissy Play in their sex life to talk afterwards, and reiterate that defining gender is clearly far more complex than these outdated ideas.

Try it for Yourself – Sissy Play Must-Haves:

What is a Sissy?
Types of Sissy
Comments
All comments.
Comments
Cancel Reply
All headings of this content.
Content Index